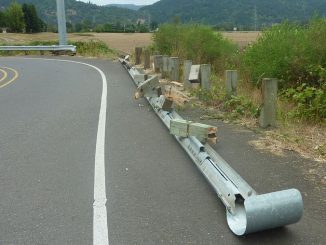 The last few years have been a warning shot across America’s bow. They’ve tested our democratic institutions to their limits, and in some cases beyond those limits. And we’ve learned some valuable lessons. First, there’s a lot of deferred maintenance in our system of checks and balances. We’ve been too complacent for too long. Too many things have been taken for granted and too many powers transferred from congress to the executive with the informal understanding that the president will exercise those powers only with the utmost gravitas and responsibility. Second, if we’ve learned nothing else, it is that well-thought-out laws are important and that it is unwise to rely on the goodwill, civic-mindedness and political courage of our politicians […]